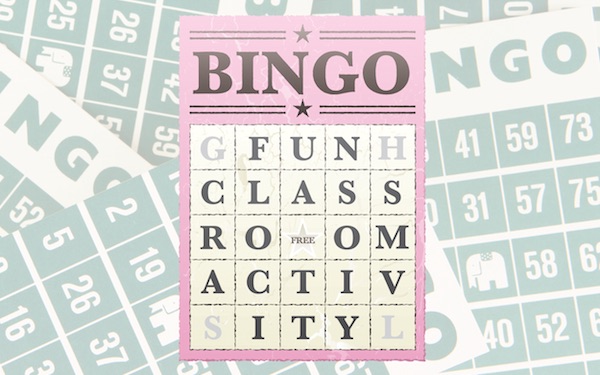 “Bingo!” Who doesn’t like the thrill of finding the last item on your list, jumping out of your chair, and shouting you won? Bingo is an incredibly fun game to play in group, is very easy to play, and can help rehearse anything from language vocabulary to math and historical facts. Everyone can play the game together, regardless of level. And best of all, you can create your own, customized Bingo cards for iPad in only a few minutes using the Bingo widget.

The basics of Bingo are as follows: each student gets a large card with squares containing words, phrases or pictures: 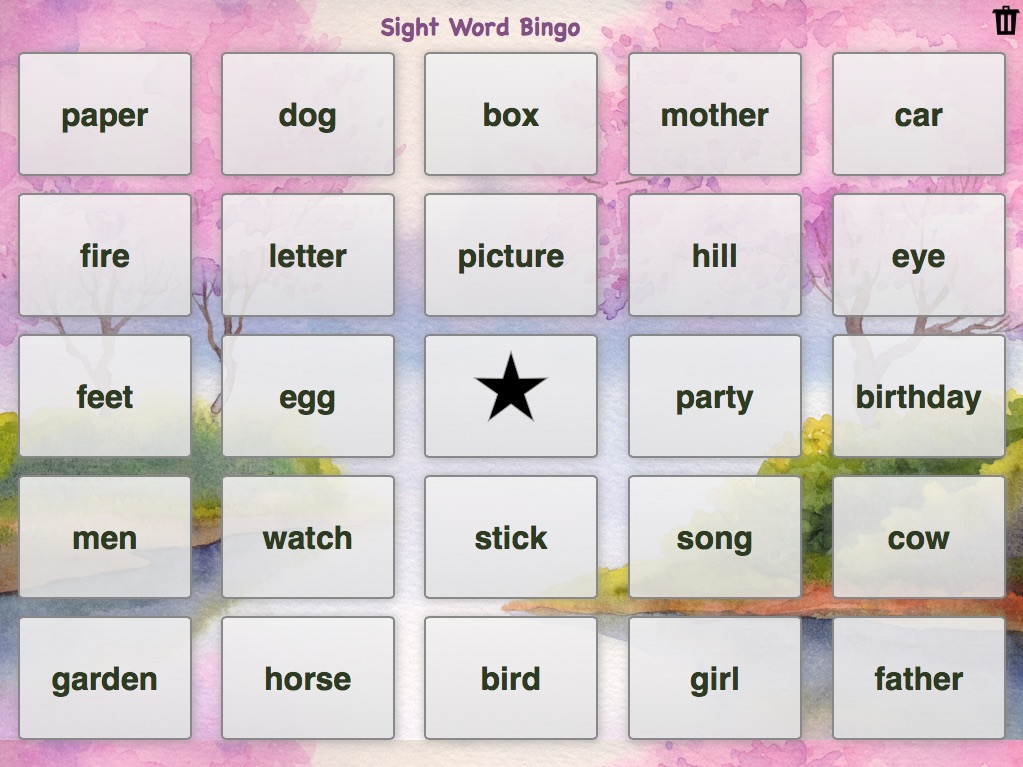 Everybody gets the same words, but in a different order. Each time the teacher calls out a word, the student searches for the right square on his card, and marks it. The first student to have five words highlighted in a row yells ‘Bingo’, and wins.

You can make lots of small variations on the game to make the game more accessible to your audience:

After checking the answers of the winner (you can use your own Bingo card to remember the words), give the winner their price: a small treat, a “No Homework” pass, … Or, if you don’t have prizes to give out, you can reward the winner by letting them come in front of the class, and letting them take the role of the caller for the next round.

What you put on the card is of course only limited by your imagination. Below are a few examples that can help you get on your way.

The most straightforward subject to train with Bingo are languages. It’s therefore not hard to come up with a lot of different Bingo language games: 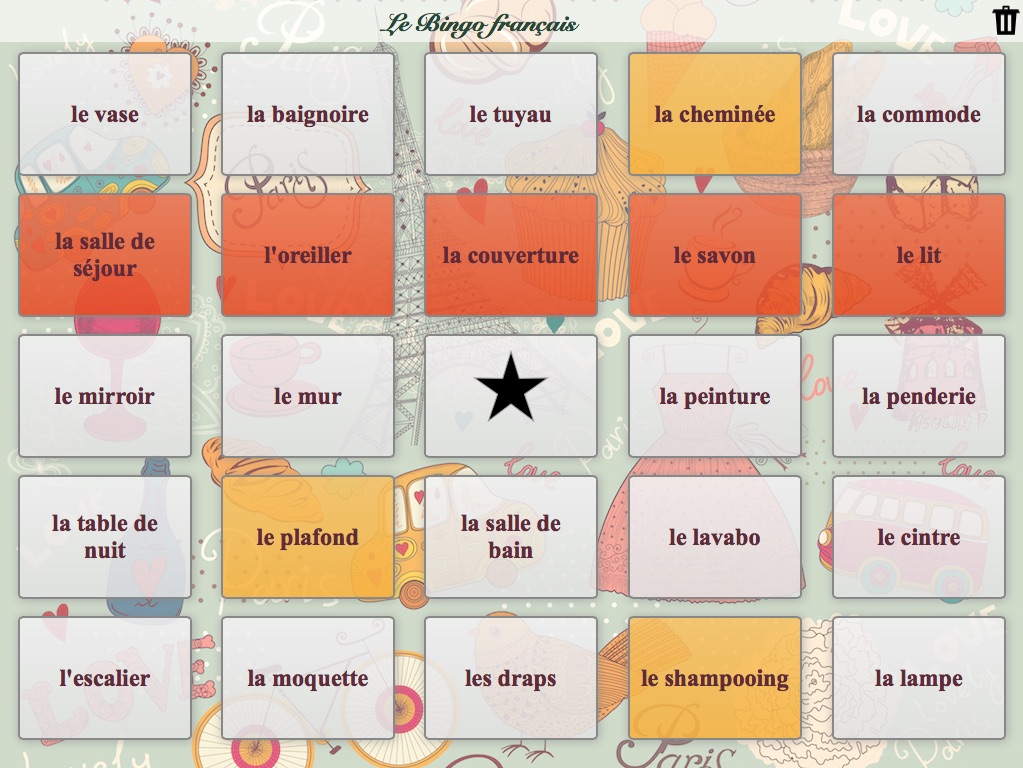 Learning math can be fun with Bingo too! Here’s a variety of things you can do: 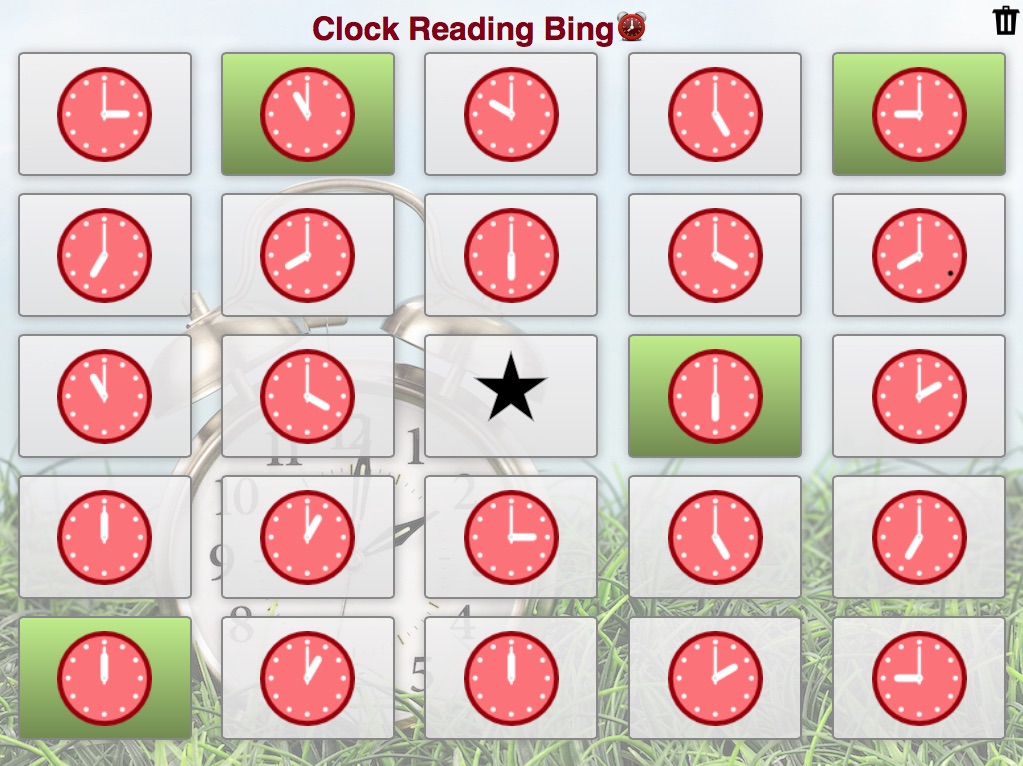 You may not take your iPad to gym class, but maybe you can have students perform some small and short exercises as an intermezzo during a regular class. Put a set of short physical activities on your card (lunges, Jumping Jacks, sit-ups, crunches, push-ups, squats, jumps, arm spins, …), and read them out one by one; after the entire class did the activity, students tag the activity on their card. Continue the game until someone has 5 activities in a row. 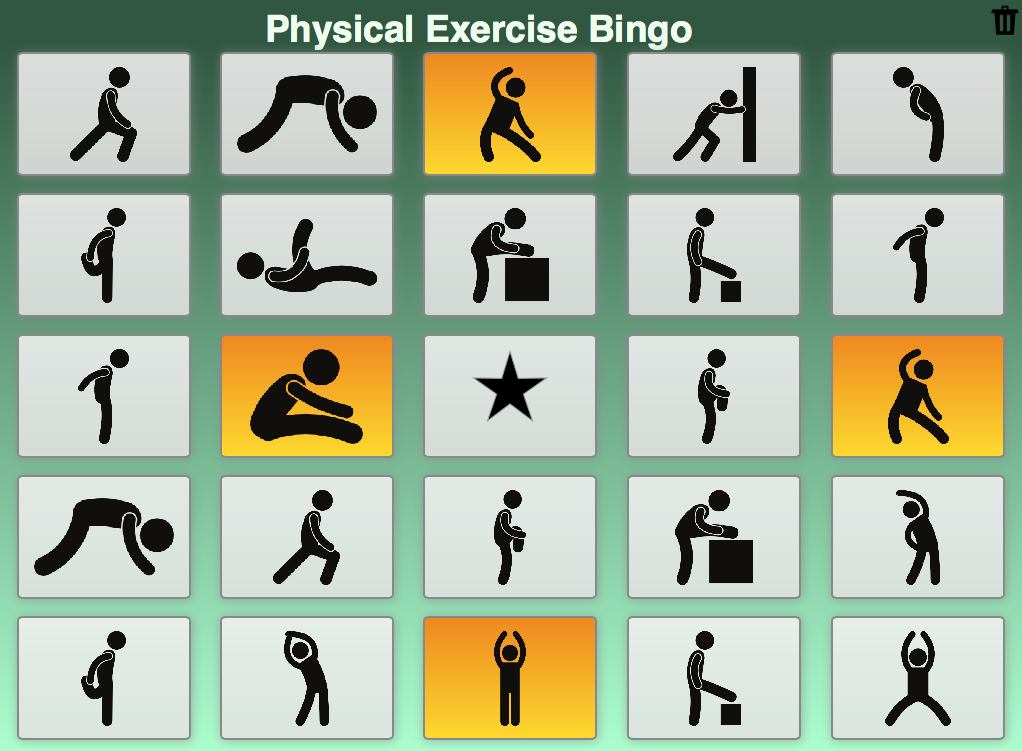 Another fun application of Bingo is to get to know each other at the start of the year. 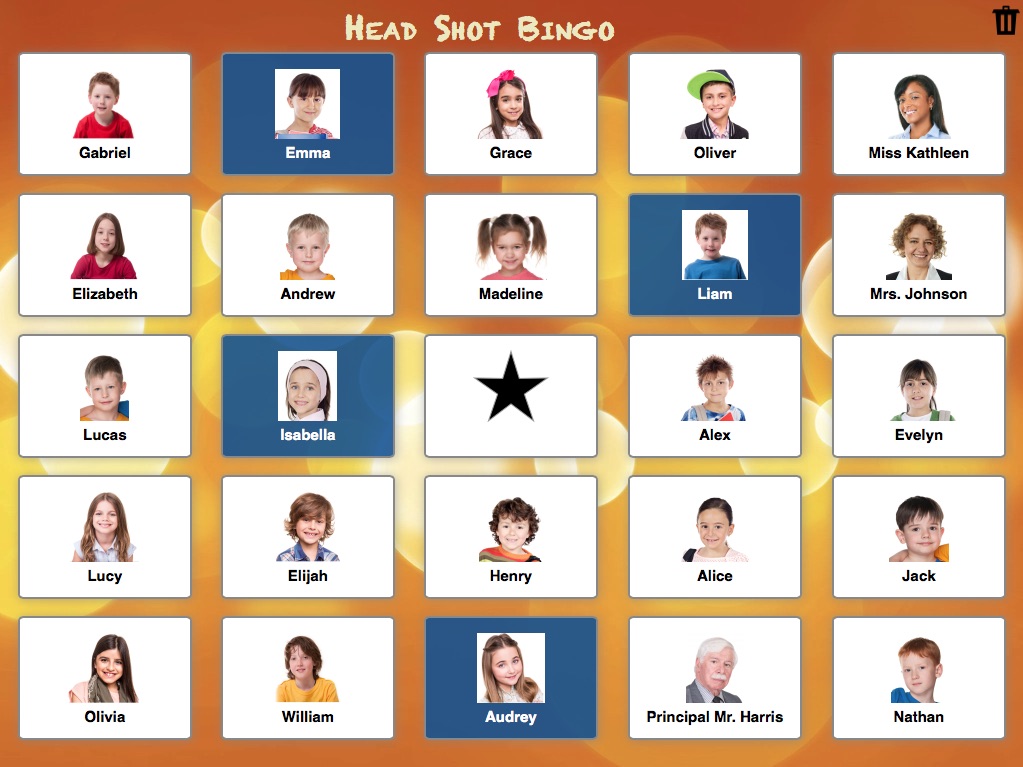 Of course, you can come up with cards for just about any subject. Here are a just a few we haven’t mentioned yet: 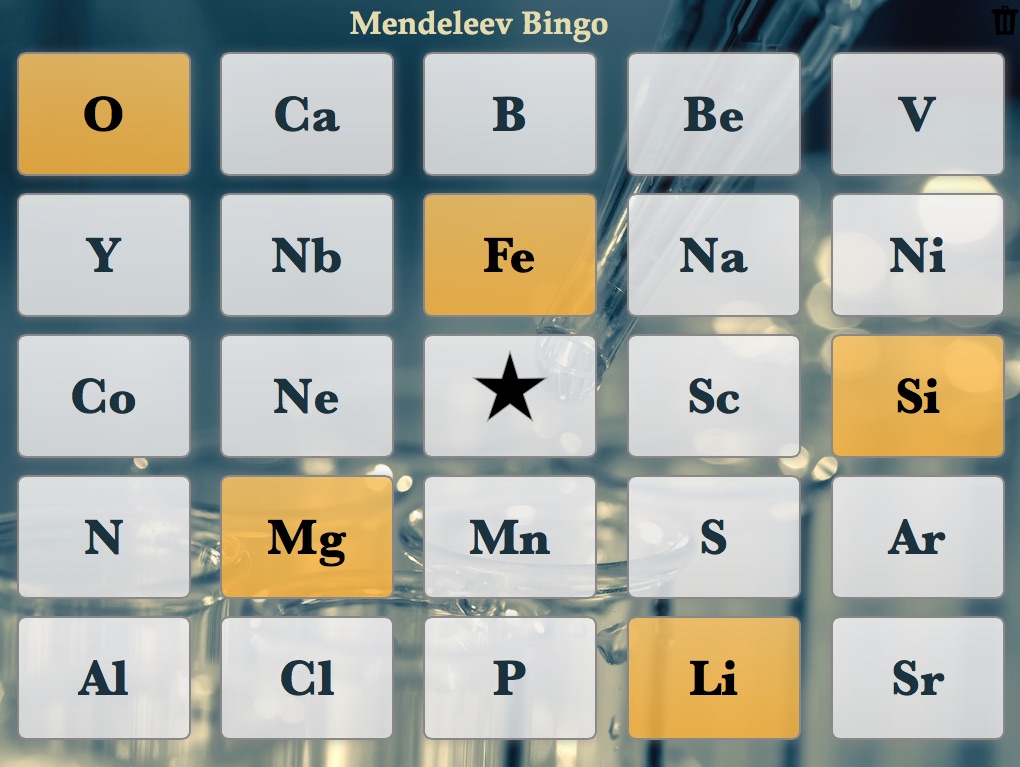 I’m sure you have your own great idea of a Bingo game you could play in your next class. So head on over to our downloads page, and get started creating your own Bingo games for iPad with a free trial of BookWidgets.