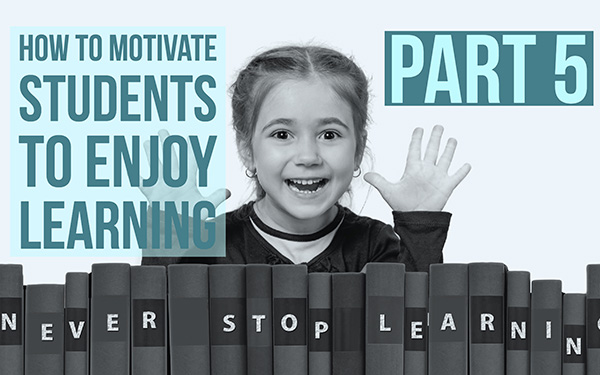 How to motivate students to enjoy learning - Part 5

Number 5 and still counting! Yet again an interesting piece for this blog post series that answers one of the most important questions in education history: how to motivate students to enjoy learning?

Reading the book “Why don’t students like school” by Daniel T. Willingham inspired me to write a short series of blog posts on this topic, summarizing the most important facts in his book. I highly recommend to read this book!

This is already the fith post in the series. Still some catching up to do? Here you go:

In order to encourage your students to learn, we have to understand their brain and their thinking. How do they think? What do they think about? How does the student’s peculiar brain work?

This post focuses on this related question: “How can I adjust my teaching for different types of learners?”

Analyzing and adapting to multiple learning styles in the same classroom is a burden on the teacher. That’s why it’s important to know the most important differences between students. And surprise, surprise: children are more alike than different in terms of how they think and learn.

Don’t get me wrong. Every student is different. Some are better in English, some better in Math. Some are shy, some are outgoing. But as far as scientists have been able to point out, there aren’t really different types of learners. No visual learners, no verbal learners or physical learners,…

It’s true that some differences in students seem so obvious. But are those differences as important for teachers as we think? 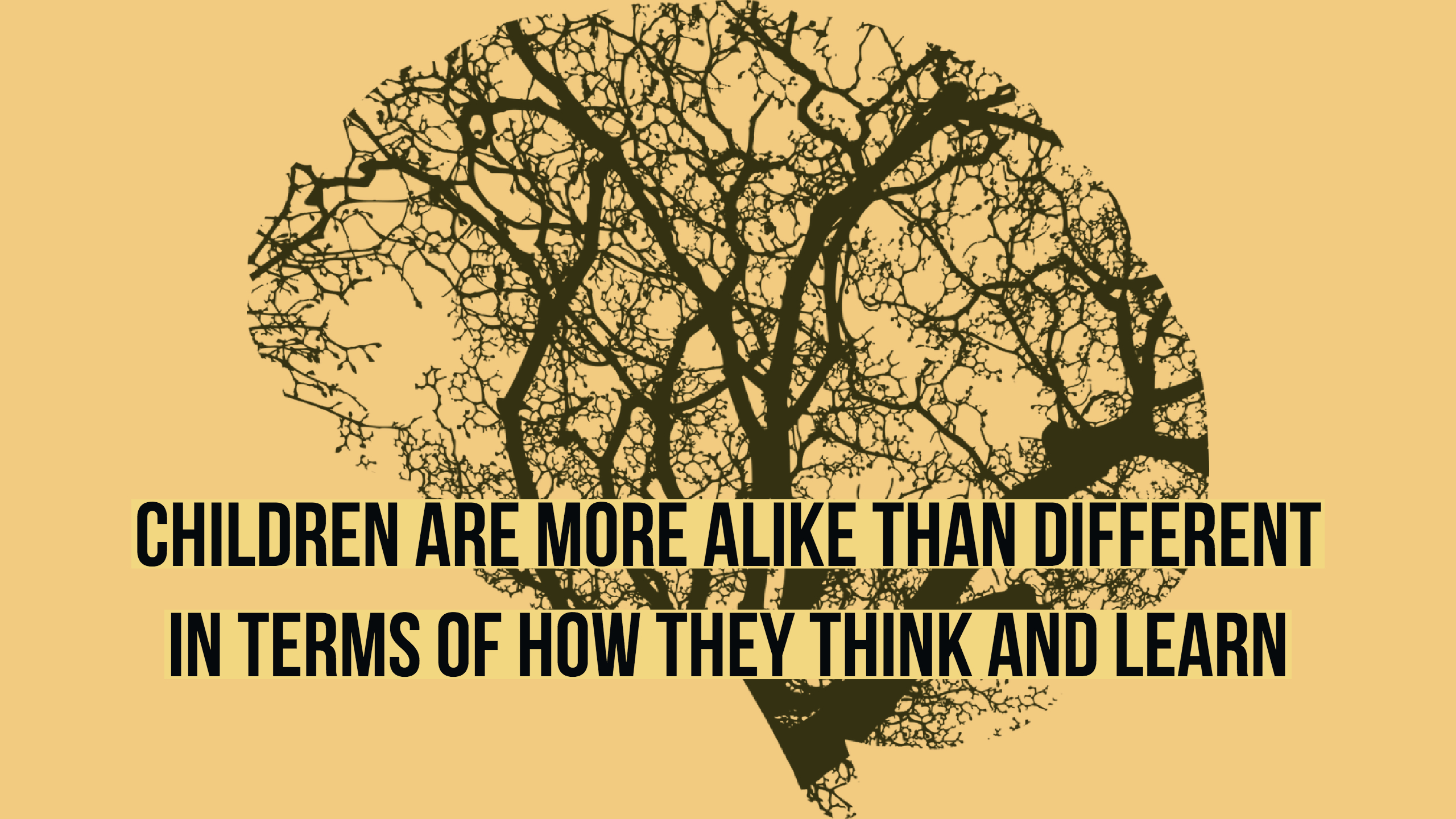 “Having more ability is seen as being better than having less ability, but having one style is not considered better as the other style. One style might be more effective for a particular problem, but all styles are equally useful overall.” Daniel T. Willingham

These are the cognitive styles psychologists have discovered up until now.

Here’s an example. Ricky is an auditory learner and he has to learn a presentation that’s auditory as well. So why doesn’t he learn better than other students in his class? It’s because the auditory information is not what’s being tested. That would be for example the particular sound of the voice on the tape. Now, what’s being tested, is the meaning of the words. And Ricky’s auditory memory doesn’t help him in situations where meaning is important.

Something that is true: Students with different learning styles might benefit from different ways of presenting the same material. When students are learning addition, a visual learning might view grouping of objects, and an auditory learner might listen to sets or rhythms, and a kinesthetic learner might arrange objects into groups.

But, again, this has no influence on the actual understanding of addition. It only changes the way to get there. 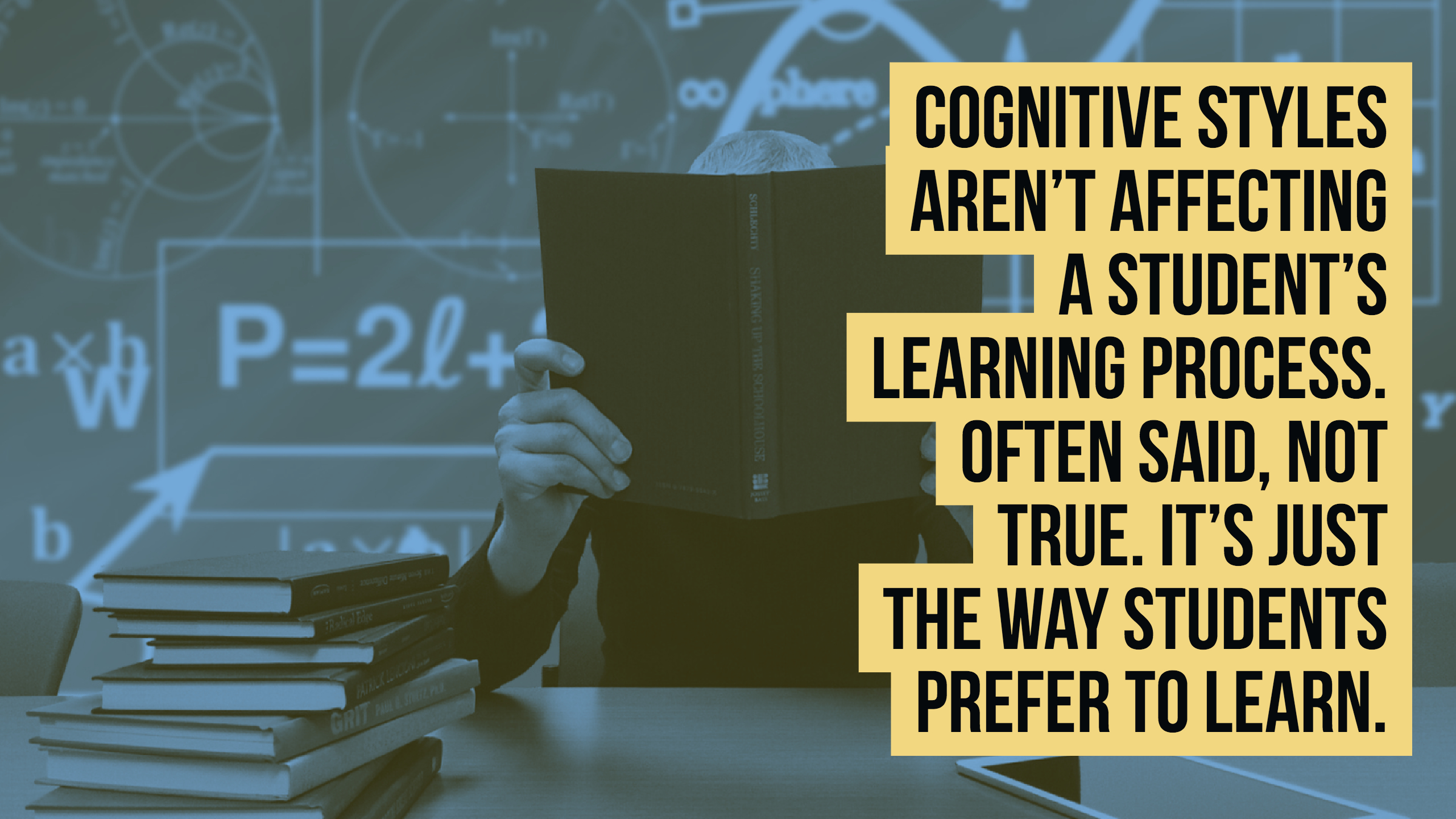 There are a lot of tasks for which we use our minds. And of course, most of us are good at one thing, and bad at the other. Like being good at math, but being bad at attempting anything athletic. These are mental abilities, or as Gardner describes them: intelligences.

Here you have to take in that if a student is good at one task, and bad at the other, differentiating instructions won’t make a big difference. According to Gardner, a student will always be better at one task and worse in the other because students have different intelligences or abilities.

Implications for the classroom

So what do these cognitive styles and abilities implicate for in the classroom? One thing is sure: scientists won’t offer any help because they haven’t found particular categories of students that go along with varieties of instructions.

So here’s a golden tip: treat students differently on the basis of your own experience with the student and watch out to what works and what doesn’t. In this case, crafting knowledge trumps science.

Learning style theories can be useful when applied to content. You want students to experience material in one or other way depending on what you want your students to get out of the lesson. An organogram of a company should be seen and the national anthem of Belgium should be heard.

The cognitive styles provide some new insights to think about lesson plans.

Think about this when wetting up a lesson: What will your students learn from your lessons and how do they get there?

Adding change stimulates students and refocuses their attention. If you’ve been talking for a long time, perhaps a visual or a video might engage students again. If students have to do a lot of logical, deductive thinking, an exercise that calls for broad associative thinking might do the trick. Don’t individualize the required mental processes for each student, but give all your students practice in all of these processes. Look at it as an opportunity for each student to start fresh and refocus their thinking. 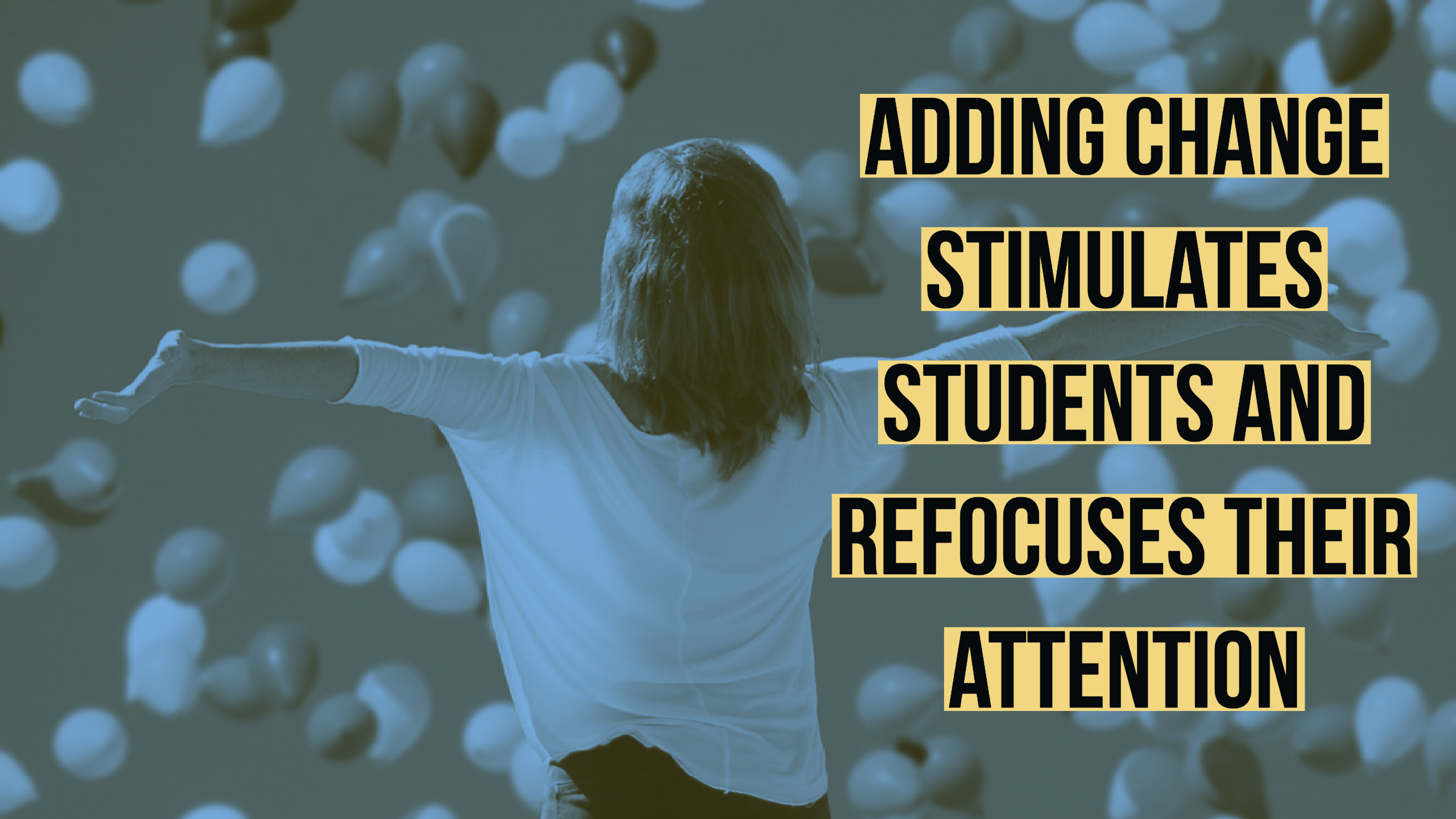 3. Every student has its own strengths

“There is value in every child, even if he or she is not "smart in some way”“ - Daniel T. Willingham

It’s not necessarily the case that every child is smart in some way. You can’t measure intelligence. There will always be students who aren’t especially gifted in any of the intelligences.

So, did you learn something new, reading this post? Let us know what you learned and tweet about it.